Please enter your date of birth. You must be 21 to enter this website.

Margaritas are the most recognized tequila cocktail in the world, and we are proud to be voted a top choice Tequila for Margaritas (2019 Drinks International Poll of elite bartenders around the world), that is why we need it to have our very own Margarita.

Scroll down and find our history, inspirations and of course our recipe!

25% of cocktails sold in the world are Margaritas.

While The New Altos Margaritais openly a tribute to the Tommy’s Margarita, we believe it makes for a great drink that’s also in line with the Altos We Care ethos:

Nobody knows who invented the margarita. It’s a mystery cocktail. But it’s very likely that it involves a beautiful woman.

One story goes that the drink was first concocted by Mexican restaurant owner Carlos (Danny) Herrera in 1938 for gorgeous Ziegfeld showgirl Marjorie King. King was allergic to all forms of alcohol except tequila but didn’t like to drink the stuff straight. Herrera supposedly solved the problem by adding salt and lime and creating the world’s first margarita.

Inspiration for our margarita

Our margarita’s inspiration is the Mama’s Margarita, which was created by Dré Masso in 2006 for the now legendary Green & Red Bar and Cantina in East London. Dré was paying homage to one of his favorite tequila cocktails, the world-famous Tommy’s Margarita, created by Julio Bermejo in the early ’90s.

Whilst honoring the flavors and simplicity of a Tommy’s, Dré was also looking for a signature drink for his and Henry Besant’s bar. The original Tommy’s is not garnished, but Dré thought that he’d use the husks of the fruit which, when juiced using a Mexican elbow, would end up turned inside-out.

This Is Our Recipe

The garnish is the chopped lemon and lime husks you used for the shake.

we have more for you 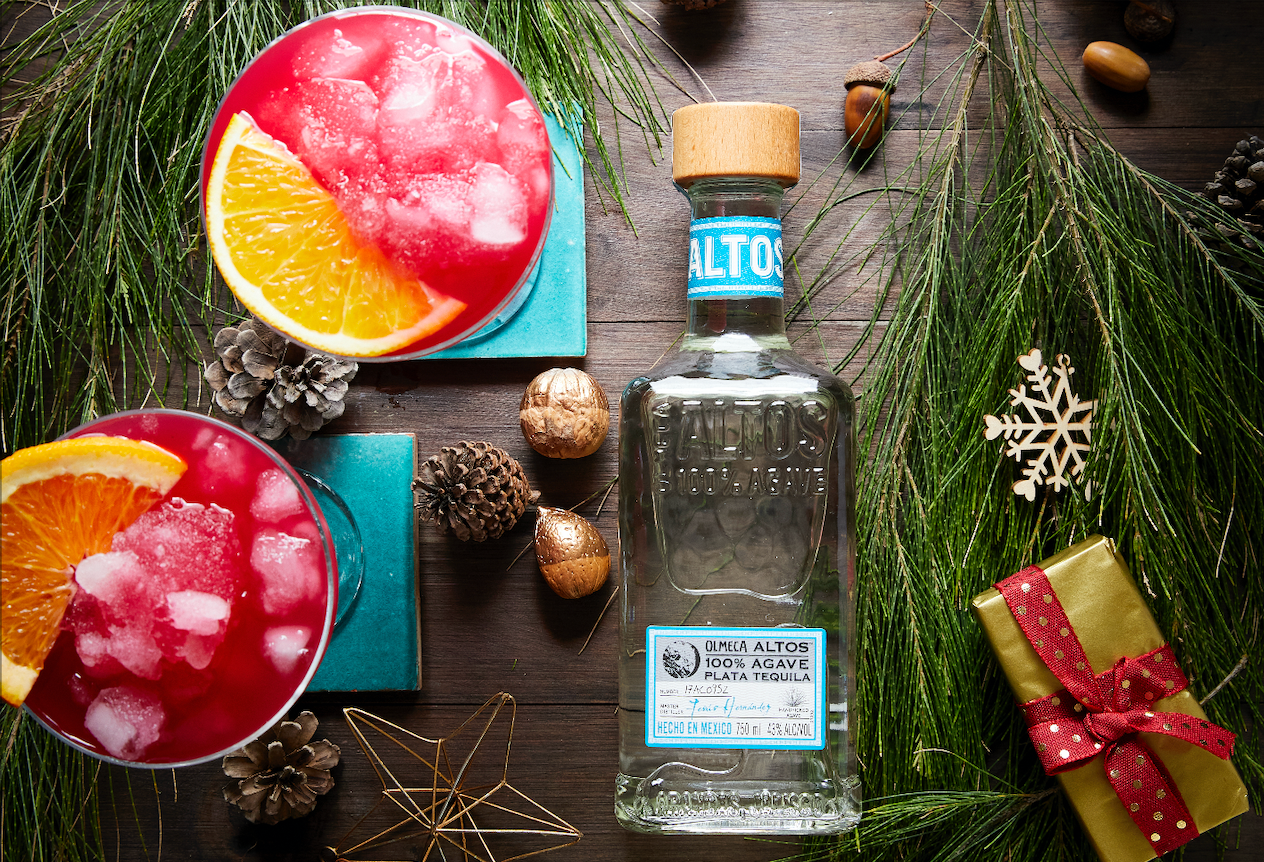 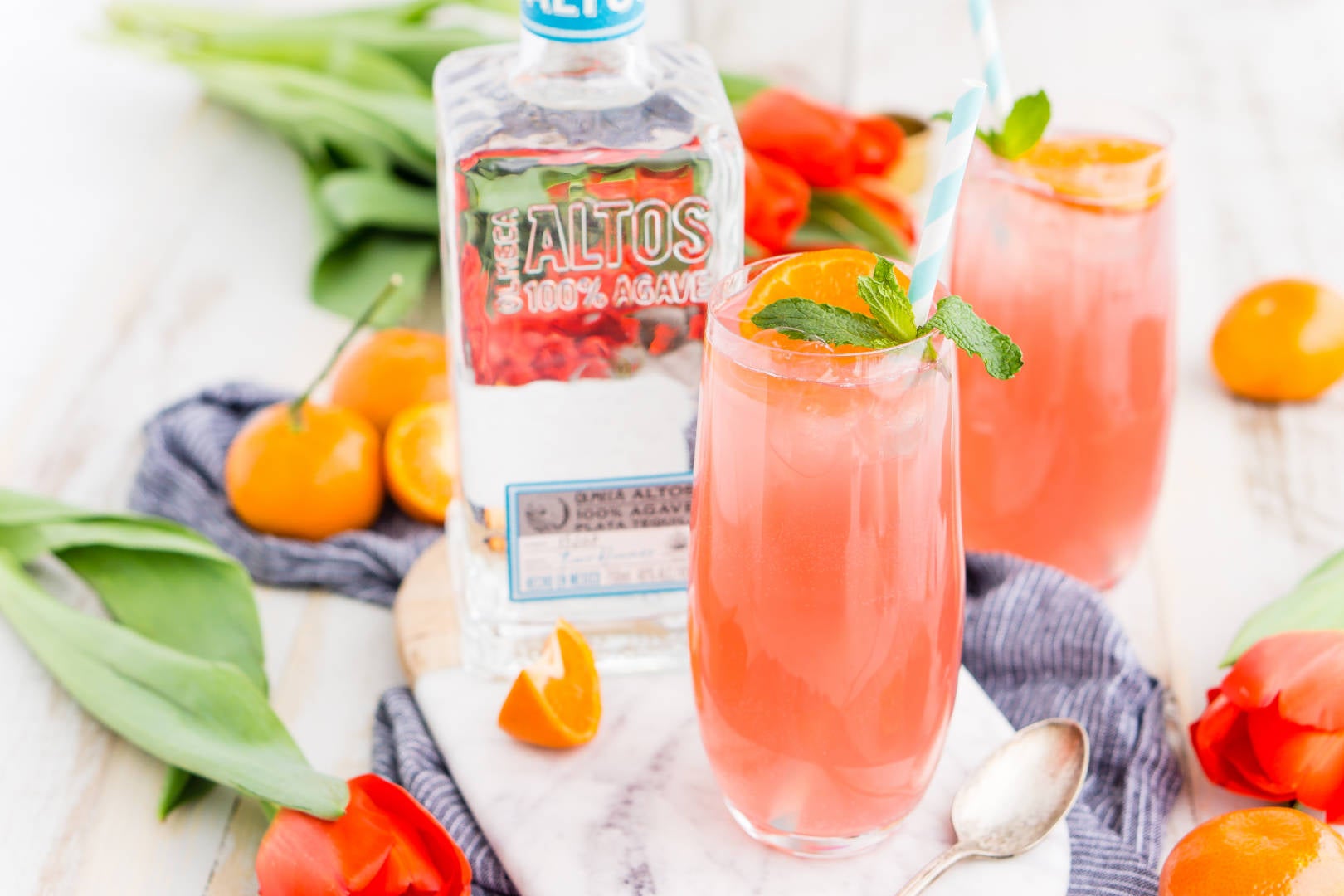 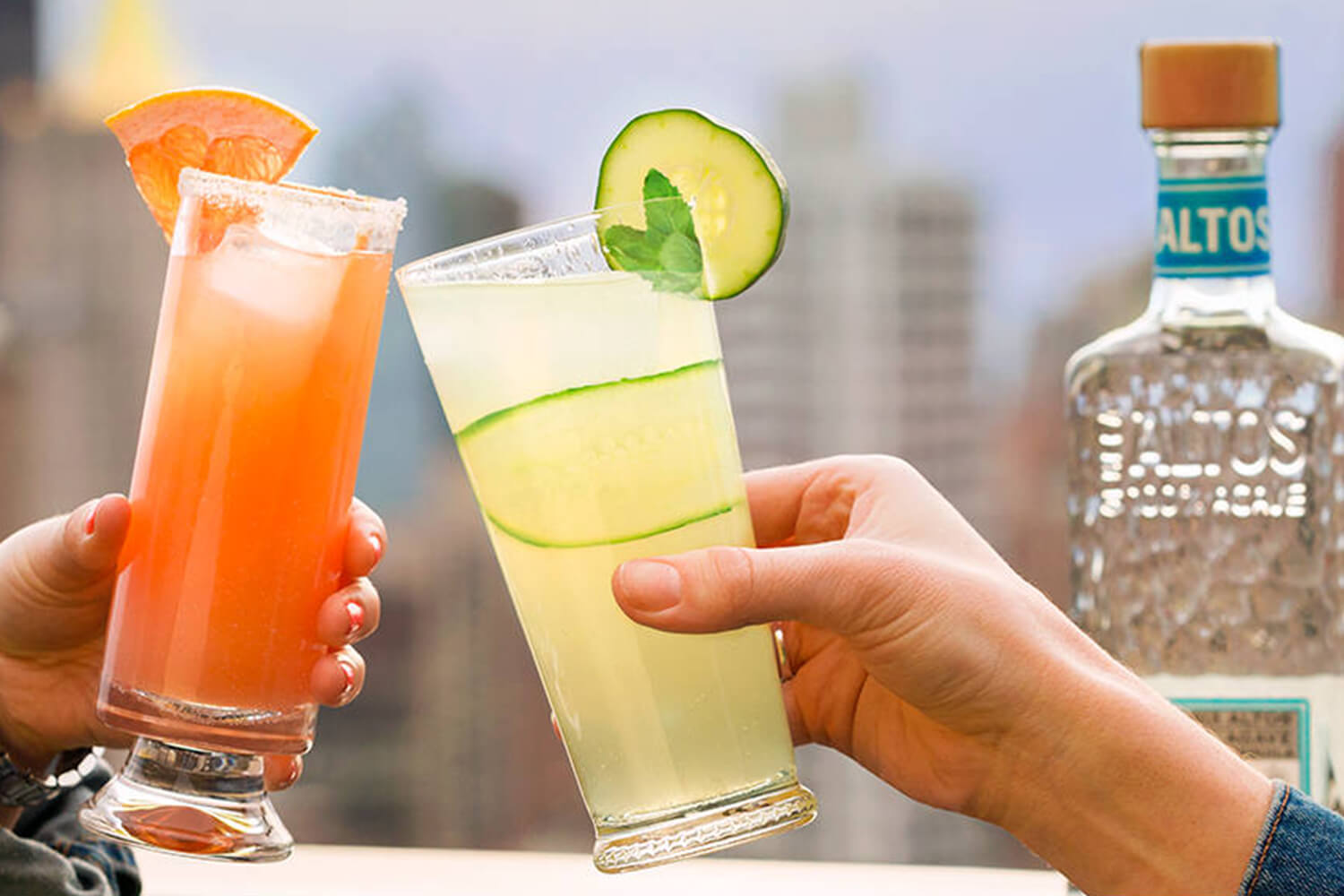 BY TEQUILA 2 years ago
A DRINK WITH A VIEW 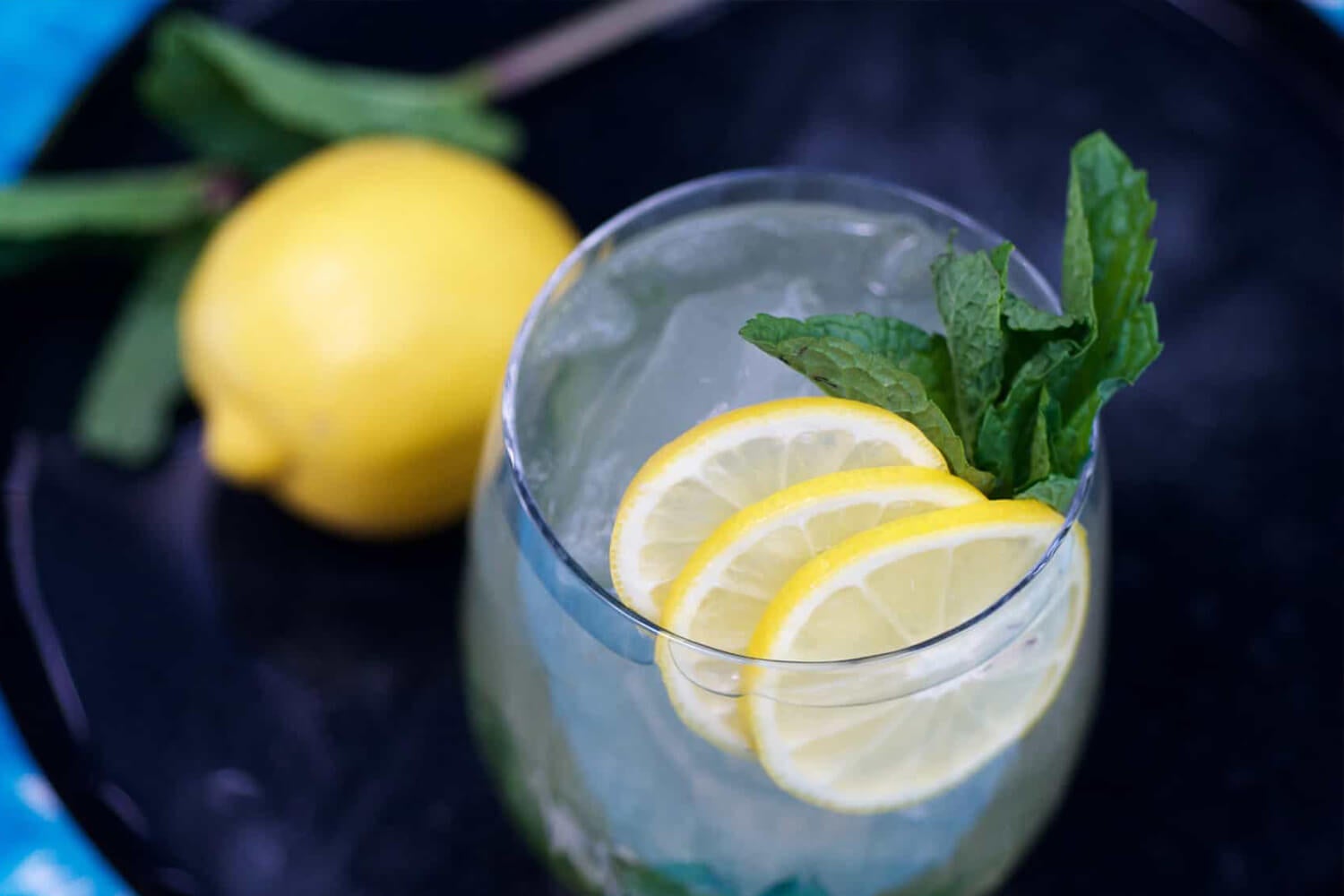 BY MOOD 2 years ago
THE SKINNY MARGARITA